﻿Many of my friends are Star Trek fans, in a pretty hard-core way, and much time in social gatherings has been spent discussing Star Trek movies, the themes in movies and shows, the larger moral/political meaning of the plot lines, and the relative value of Star Trek versus Star Wars.

I'm a big Star Wars fan, not because I think it's somehow superior in content to Star Trek, but because the original movies were amazing, were done in stop-motion, and were just awesome to watch.  It saddens me that the DVDs have been remastered so that all of the stop-motion stuff has been replaced with CGI, and it's just *not as good*.  Everyone assumes that CGI is superior in special effects to everything else, but I think the o.g. Star Wars trilogy is the ultimate counter-example.  That said, if anyone has the original VHS tapes and wants to share them, I have a VCR in top condition.  We can be old-school together.

These considerations aside, and mostly because it's Friday, and I'm looking forward to a weekend in Ottawa with two of my girlfriends, and because I love walking around going "pew pew!  pew pew pew!", I'm wearing my Millenium Falcon belt buckle.  All shall behold its glory! 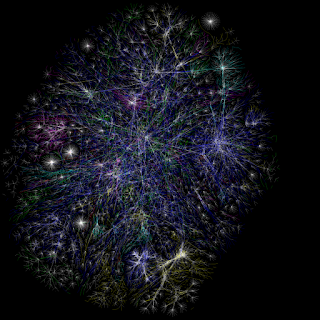 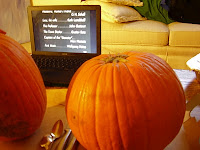